by Green Party of Canada

The Green Party of Canada has been closely following events in Bolivia related to the October 20, 2019 presidential elections. A post-election audit conducted by the Organisation of American States (OAS) Electoral Observer Mission concluded that those elections were marred by serious irregularities and that the results should be annulled. Evo Morales has announced his resignation as President of Bolivia. 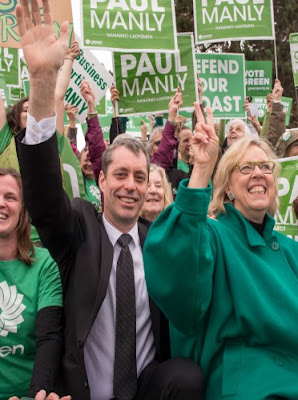 The Green Party of Canada welcomes the call for new elections, which should take place as soon as possible. Those elections must take place under the supervision of a renewed Bolivian electoral authority in order to ensure that they reflect the will of Bolivians, and to strengthen confidence in the Bolivian electoral system.

The pre and post-election period has been marked by violence and there have been reports of targeted attacks against demonstrators. The Green Party calls upon all parties to exercise maximum restraint as the country prepares for fresh elections and to work to de-escalate the situation. “We remind Bolivian authorities of their responsibility to protect the people as they exercise their right to peaceful expression,” said Annamie Paul, International Affairs Critic for the Green Party. “During this transitional period, it is critical that all actors work together to avoid further violent confrontation and make meaningful efforts to engage in peaceful, inclusive dialogue.”

For more information or to arrange an interview contact: