The Endless Torment of Guantánamo's Prisoners

Depressing but important news about life after Guantánamo was published by the Associated Press on Wednesday, focusing on the appalling treatment that former Guantánamo prisoners have received since being resettled in the United Arab Emirates between November 2015 and January 2017, when President Obama left office; specifically, 18 Yemenis (out of 23 men in total sent to the UAE), who have now been told that the UAE is preparing to repatriate them, even though their lives may well be at risk in Yemen. 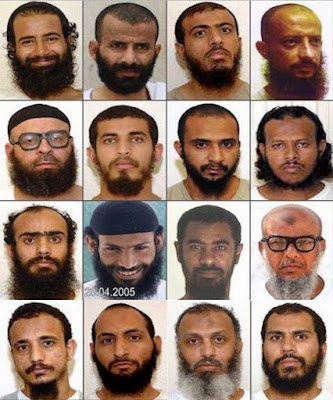 16 of the 18 Yemeni prisoners sent to the United Arab Emirates between 2015 and 2017, where they have continued to be imprisoned, and are now threatened with being sent back to the dangerous situation in their home country.

Inside the World Uyghur Congress: The US-Backed Right-Wing Regime Change Network Seeking the 'Fall of China'

by Ajit Singh - The GrayZone


While posing as a grassroots human rights organization, the World Uyghur Congress is a US-funded and directed separatist network that has forged alliances with far-right ethno-nationalist groups. The goal spelled out by its founders is clear: the destabilization of China and regime change in Beijing.

In recent years, few stories have generated as much outrage in the West as the condition of Uyghur Muslims in China. Reporting on the issue is typically represented through seemingly spontaneous leaks of information and expressions of resistance by Uyghur human rights activists struggling to be heard against a tyrannical Chinese government.

STATEMENT BY THE SUBCOMMITTEE ON INTERNATIONAL HUMAN RIGHTS CONCERNING THE HUMAN RIGHTS SITUATION OF UYGHURS AND OTHER TURKIC MUSLIMS IN XINJIANG, CHINA

In a news release following its study on the human rights situation of Uyghurs and other Turkic Muslims in the Xinjiang Uyghur Autonomous Region, China (East Turkestan/Xinjiang) in 2018, the Subcommittee on International Human Rights of the Standing Committee on Foreign Affairs and International Development (the Subcommittee) warned that:

if the international community does not condemn the human rights abuses in Xinjiang province by the Government of China, a precedent will be set, and these methods will be adopted by other regimes. Complacency is entrenched by a lack of access to Xinjiang; by the lack of free press; and through the silencing and harassment of Uyghurs living abroad.

Building on the important testimony of seven witnesses over five sessions before the Subcommittee in 2018, on 20–21 July 2020 the Subcommittee convened urgent meetings to understand the latest developments in the plight of the Uyghurs.

The Wisdom of Receiving Tax Advise from the Rich

The coronavirus pandemic has greatly increased wealth inequality in the United States, a key issue in the upcoming presidential election. Polls are currently looking good for the Democrats, many of whom have been murmuring about—or even demanding—a new wealth tax.

Recent surveys show the idea is overwhelmingly popular with the electorate, with voters in 11 polled states more than three times as likely to support than oppose a candidate backing a tax on the assets of the wealthy.

Welcome back to Gorilla Radio's home edition, NOT broadcast live from CFUV Radio, but emanating live-to-tape on this date, October 16th, 2020. 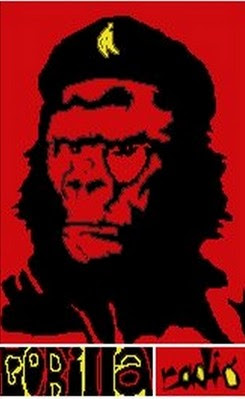 While defending his government's continuation of Site-C in last week's leadership debate, Premier John Horgan claimed the megadam was a way to move B.C.'s "green clean energy" into the future. But what are the ecological costs of this project; and just how green is hydro power generally?

The North American Megadam Resistance Alliance says, "These megadams destroy rivers and forests and are a climate and social justice disaster."

Norm Farrell in the first half.

And; the recent Green Party of Canada leadership race was worthy of a Rocky picture, seeing a feisty outsider taking on seemingly insurmountable odds to challenge an establishment champion. And true to the billing it was an epic contest; the campaign's eligibility opposed from the start, and when finally mounted, run against the backdrop of a global pandemic.

Lawyer, activist, and journalist, Dimitri Lascaris was our Rocky Balboa in this tilt, entering the ring promising to, “Defy the powerful. Confront injustice. [and] Unite progressives.”

Dimitri Lascaris on fighting from the ropes for a Green future in the second half.

But first, Norm Farrell and the politics, impacts, and BIG money behind Site C.

Posted by Gorilla Radio Blog at Tuesday, October 20, 2020 No comments:

Canadian law makes it illegal to recruit soldiers for a foreign state. But, the line between enticing impressionable young people to oppress Palestinians and formal recruitment is unclear. 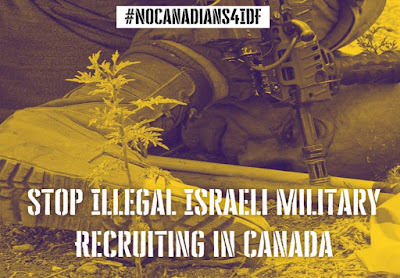 Across the spectrum, corporate media has endorsed last year’s rightwing takeover of Bolivia, refusing to label it as a coup. Coverage of Sunday’s historical elections hasn’t been much better.

Bolivia’s Movement to Socialism (MAS) party is celebrating what appears to be a crushing, landslide victory in Sunday’s elections. Although official vote counting is far from over, exit polls show an overwhelming triumph for the socialists, and a repudiation of the right-wing military government of Jeanine Añez, who has ruled since the coup last November. At the same time, the corporate press appears less than pleased about the return to democracy for the Andean country.

Food Farming System Transformation Only Hope of Feeding the World

The way we produce our food is under pressure like never before. And with the climate crisis and the Covid-19 pandemic now posing the greatest challenges to nourishing the expanding global population, our precious and fragile food system is fast reaching breaking point. 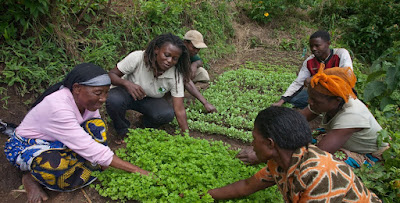 So do we intensify the current system of farming or is there a better way? Much criticism has been levelled at alternative approaches to conventional farming, for example – that they can’t produce enough food for 10 billion people by 2050, they’re not always climate friendly, and consumers reject the cost of sustainable food.

The Tory government (with the collusion of the Labour leadership) is ramming through one of the most draconian and tyrannical laws ever seen in an ostensible democracy, a bill that will give a wide and ever-expanding number of state agencies the power to torture, rape and kill citizens without any legal consequences. This is no rhetorical exaggeration; it is the plain fact – as that notoriously far-left commie rag, the Spectator, points out.

The Covert Human Intelligence Sources Bill provides immunity for any government agent in undercover operations; and this goes far beyond those aimed at dire terrorist threats and big crime gangs, as touted by the bill-pushers. (Activities that are already given perilously wide scope in current practice.)