May 29, 2021
to jennifer.rice@bcndp.ca
Dear Jennifer, last time we met in Bella Bella and walked down the street together, I mentioned that I appreciated your work and was glad to have voted for you. But since then, your John Horgan regime has just gotten worse, and of late, horrible is the only word. 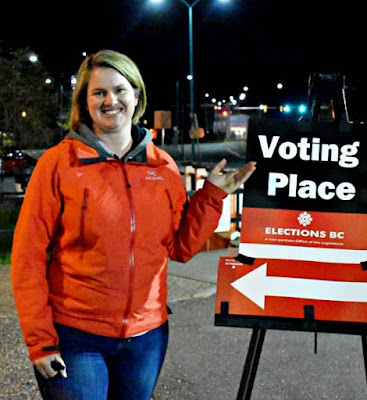 I'm appalled at how absolutely useless John Horgan's "toolbox" against the dreadful "Justin Trudeau Pipeline" has been, and the shocking continuation of the "Site C Sucks" damn Mega-Folly just adds insult to injury. There was the seriously appalling racist RCMP violence at the forced-in Wet'suwet'en fracked gas pipeline demonstrations, and the full-bore disease-vectoring man-camps forging ahead, while all the rest of us endure strict COVID 19 restrictions.

May 28, 2021
The US Senate moved towards passage of the United States Innovation and Competition Act Thursday night, providing more than $200 billion to fund economic warfare directed primarily against China, but also against other US competitors in Japan and Western Europe. 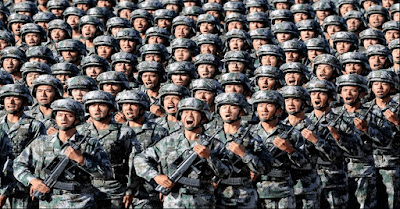 The key vote came Thursday afternoon on a motion to close debate and block any filibuster, which passed by a margin of 68–30, easily clearing the 60-vote threshold. While 30 Republicans voted against closure, it was supported by Senate Republican Leader Mitch McConnell and 17 other Republicans, in return for Democratic agreement to bring several amendments up for vote.

Hunger as a Weapon: How Biden's Inaction Is Aggravating Cuba's Food Crisis

May 27, 2021
If President Biden wants to support human rights in Cuba and empower the Cuban people, he can start by alleviating the food crisis by ending Trump's prohibition on remittances and restoring the right of U.S. residents to travel. 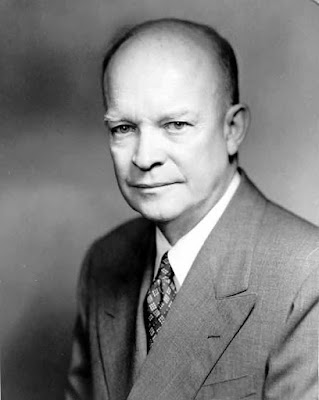 While President Joe Biden dithers about when or whether to keep his campaign promise to roll back Donald Trump's economic sanctions on Cuba, people on the island are going hungry.

Biden’s Budget Proposal Funds Most of the World’s Dictators

by David Swanson - World Beyond War

May 27, 2021
There’s nothing new about this, which is why I know it’s there before having seen the new budget proposal. The United States funds most of the world’s most oppressive militaries, sells them weapons, and trains them. It has done so for many years.

But if you’re going to propose an enormous budget that relies on deficit spending, and you’re going to claim that a gargantuan military budget (bigger than the Vietnam War budget that derailed LBJ’s domestic priorities) is somehow justified, then I think you ought to have to stand and justify every bit of it, including the 40% or so of U.S. foreign “aid” that’s actually money for weapons and militaries — first and foremost for Israel.