by Paul Jay - The Analysis.News

June 24, 2021
Eleven years ago, the mass arrests at the Toronto G20 was a model for training police across North America in techniques for repressing peaceful mass protests. Led by the RCMP, the strategy was to arrest over one thousand people and later release them once their right to demonstrate had been eliminated.

The Ontario Ombudsman called it the greatest violation of civil rights in Canadian history. Alok Mukherjee, at the time was Chair of the Toronto Police Services Board, joins Paul Jay on theAnalysis.news.

@bears_with
June 24, 2021
The British Embassy’s Press Office has stopped answering its telephones in Moscow.  It is also refusing to respond to emailed requests like the name of the Embassy defence attaché, a naval officer, who appeared at the Russian Defence Ministry on Wednesday to listen to the official protest of HMS Defender’s 31-minute, 29-kilometre run into Russian territorial waters  that morning. 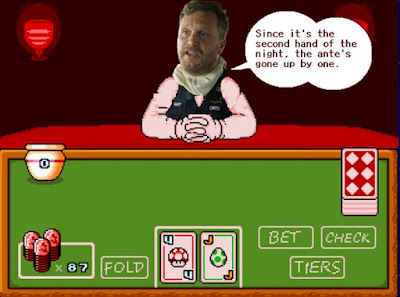 It is in the small details that the meaning of the naval engagement off Cape Fiolent, Crimea,  can be found. In not lining up the small details so they corroborate the official interpretations, the British Government in London has demonstrated less competence than the Polish Government in Warsaw three months ago, when it sent fishing boats, a navy mine-layer and an anti-submarine patrol aircraft  against Russia’s Nord Stream-2 pipe-laying vessel, the Fortuna.

On June 11 agents working for the American government arrested American “hacktivist” and man behind the Anonymous mask in some of that entity’s early public releases, Commander X from his home in Mexico City. Chris Doyon had been on the run, evading charges of masterminding a denial of service attack against the computer systems of the town of Santa Cruz more than a decade ago. The size of the operation to take Doyon into custody is curious, given the minor nature of the action he’s accused of participating in and the many years passed. Regardless, Commander X is back in the USA and in federal custody.

Steve Poikonen is an activist and hosts the ‘Slow News Day‘ podcast, available at Rokfin. He’s also an organizer with Action4Assange, and co-host of the #FreeAssange Vigil and has participated in and helped organized multiple actions in Washington, D.C., to bring attention to the plight of the imprisoned journalist and publisher. Steve’s hosted Doyon several times on Slow News Day and is now organizing support for his release. Steve Poikonen in the first half.

Weeks past election day and still there is no clear winner declared in Peru’s presidential election. The contest pitted convicted felon and daughter of former president, Alberto Fujimori (himself currently in prison) against leftist upstart and political novice, Pedro Castillo. Castillo had a lead going in to the second round of the poll, but that’s when things started to get funny. In what looks eerily similar to election reversals in Bolivia in 2019, and earlier this year in Ecuador, a leftist contender could be defeated when all the numbers were going his way.

Ron Ridenour is a journalist, author, editor, and peace and social justice activist. The ex-pat American has lived and worked in Cuba, Nicaragua, and Bolivia and currently calls Denmark home. He’s worked too as a special correspondent and freelancer for numerous publications in Europe the US, and Latin America, and served as press aid to Bolivia’s president, Evo Morales and the governments of Cuba and Nicaragua.

Some of Ridenour’s many book titles include: ‘The Russian Peace Threat: Pentagon on Alert’, ‘Cuba: Revolution in Action’, and ‘Backfire: The CIA’s Biggest Burn’. Ron’s articles also feature at numerous online sites, including on ThisCantBeHappening.net, and CovertAction Magazine, where his latest, ‘Left-Wing Populist, Pedro Castillo, Leads Polls Before June 6th Election in Peru’.

Ron Ridenour and will Pedro Castillo follow in the footsteps of Evo Morales and Andres Arauz? in the second half.

But first, Steve Poikonen and freeing the Commander.

Posted by Gorilla Radio Blog at Thursday, June 24, 2021 No comments:

June 18, 2021
The Biden administration, in its proposed military budget, is calling for a restart of something the US arms industry has not produced in any significant quantity since 1992: nuclear “pits” — the spherical plutonium-based core of implosion bombs like that dropped on Nagasaki.

A plutonium explosive ‘pit’ (l) and a ‘pit’ inside most of an assembled bomb core made of shaped explosive charges (r). (US government photos)

In his record-breaking $753-billion National Security Budget, $715 billion of which is for the Pentagon, is another $38 billion for the portion of the Energy Department budget that is devoted to nuclear weapons and weapons production. It’s a figure that is higher than what the proposed 2022 military budget of the outgoing Trump administration would have been and is a record in constant dollars that exceeds any year of the Vietnam or Korean Wars and is only topped by World War II spending, when the US was fully mobilized in a global conflict.

Castillo Wins Peru...Or Does He?

June 20, 2021
“The Peruvian people have raised their heads to say democratically that we are going to save this homeland,” farmer-turned-teacher, unionist organizer and socialist Pedro Castillo, 51, told supporters the evening of June 15, following the end of ten days of counting ballots.

“Tonight should not only be a night of joy and jubilation but also of great responsibility. We have to be cool because today begins the real battle to end the great inequalities,” Castillo said.
Read more »
Posted by Gorilla Radio Blog at Monday, June 21, 2021 No comments: 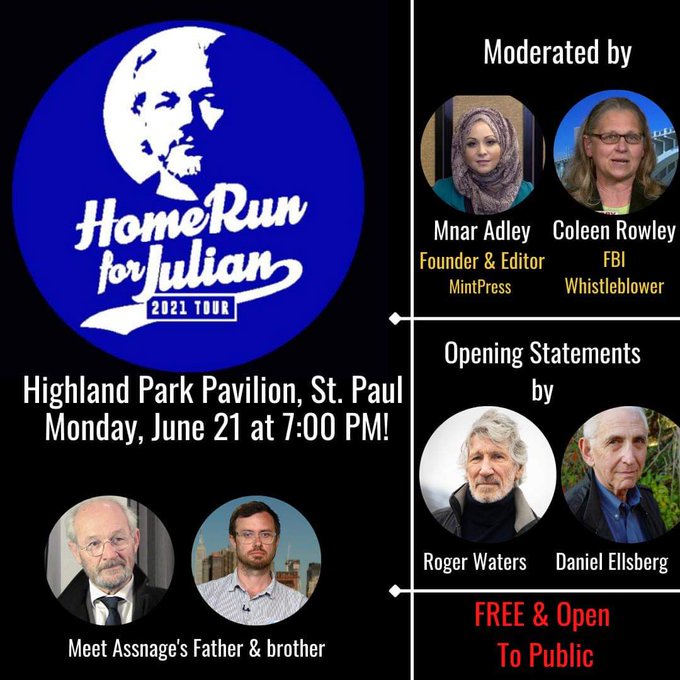 The ultimate goal of every totalitarian system is to establish complete control over society and every individual within it in order to achieve ideological uniformity and eliminate any and all deviation from it.

This goal can never be achieved, of course, but it is the raison d’être of all totalitarian systems, regardless of what forms they take and ideologies they espouse. You can dress totalitarianism up in Hugo Boss-designed Nazi uniforms, Mao suits, or medical-looking face masks, its core desire remains the same: to remake the world in its paranoid image … to replace reality with its own “reality.”