Trump's Apparatchiks: How to Steal 2020 for Dummies

by Greg Palast for Nation of Change

Investigative reporter Greg Palast investigated Kris Kobach for Rolling Stone and Al Jazeera. Palast is the author of the New York Times bestseller, The Best Democracy Money Can Buy, now a feature documentary, on his investigation of Kobach and vote suppression. 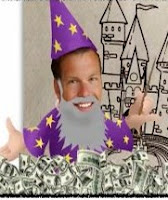 When the young Kris Kobach created a computer system for the Department of Homeland Security that secretly tracked visiting Muslims, President George W. Bush was so offended that Bush personally ordered the racially offensive program shut down.

And now Kobach may have power over that Department and all others dealing with immigrants – including Justice and Defense, and the Census – if the AP report that President Donald Trump is considering making Kobach his “Immigration Czar” becomes reality.

It’s an especially cute move by Trump, as this newly crafted position, unlike an appointment to other cabinet level posts, will not require Senate approval, not even a hearing.

I’ve been investigating Kobach for six years for Al Jazeera and Rolling Stone.


Kobach is the guy who…


The list goes on. It was Kobach who suggested the Census include a question about non-citizens living in your home.

Trying to get straight answers from Kobach about his racially poisoned vote-purging shenanigans has not been easy. After several refusals to speak with me about our findings, in 2016, I finally tracked him down in Wichita, with my crew pretending to be from a local TV station. (We were indeed with Channel 4 … Channel 4 of London.)

Kobach, cornered, spewed out a series of flat-out lies. For example, he denied that he targeted clearly innocent voters in Kansas and Georgia as suspected “double registered” who could vote twice in one election. I showed him the computer files from his own office with the Kansas-Georgia secret hit list – and he decided to run for it – literally – while shoveling vanilla ice-cream into his mouth, yelling “Liar! Liar!” between mouthfuls.

We could dismiss Kobach as just another slap-stick huckster if he weren’t the author of mass purges of legitimate voters and laws that make anyone with brown skin a criminal suspect.

If Trump goes through with the appointment, Kobach will go well beyond ordering cruelties on families at the border. Kobach has made clear his big goal has been to remove alien voters from rolls nationwide—which he claims number over one million! Indeed, he believes that these sneaky aliens from south of the border account for much of Hillary Clinton’s popular vote victory in 2016.

Kobach, worried I’d report on his fibbing, did call me. When questioned, he could not name me two aliens who cast ballots (punishable by years of imprisonment and deportation), let alone a million, despite his years of hunting for these fantastical creatures.

But that won’t stop him from pushing for a national requirement to prove citizenship when voting. His Kansas law, which mainly blocked young – i.e. Democratic – voters, was struck down by a district court judge. But the Roberts Supreme Court, with its horrid record on voting rights, may be just what Kobach has been waiting for.

Worse, with access to Homeland Security and Census records, Kobach could give deportation lists and “non-citizen” Census files to GOP state voting officials. They could then require Americans with names like “José Garcia” to prove they are citizens.

In 2012, Florida did a test run of this purge operation, identifying some 181,000 “potential” aliens on their voter rolls. They found and convicted just one (an Austrian registered as a Republican), but scared untold numbers of Hispanics away from voting. Many lost their registration because they could not take a day to go to court to prove they are Americans.

And that’s the real danger in this “Immigration Czar” appointment: Kobach could organize the purge of young voters and voters of color by the hundreds of thousands just before the 2020 election.

For all his antics, don’t underestimate Kobach, a graduate of Harvard, Yale and Oxford. The wily lawyer and political hit-man knows that the lawsuits by voter victims wouldn’t bite until after the steal of the 2020 election. 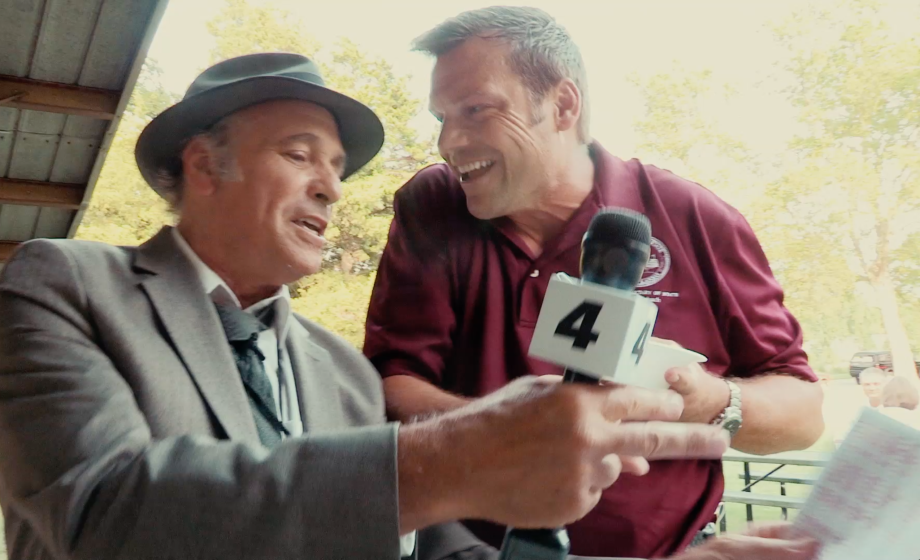