November 14, 2022
Dear Friends, We’re writing to ask your help for young Afghans who face deeply troubling circumstances and may be able to resettle in Portugal in the very near future. In Kabul, they were part of a group which has now disbanded for security reasons and cannot even be named in public documents. 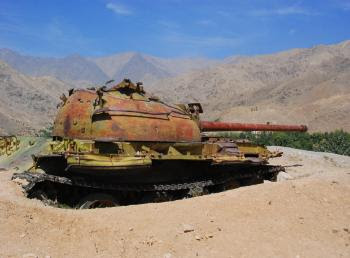 The group welcomed internationals to live with them and become part of their efforts for peacemaking. Onlookers watched them pursue remarkable altruism.

They agreed to reject all wars, worked hard to share resources, overcame ethnic differences, emphasized equality, and participated eagerly in permaculture courses. For six years, they maintained cooperative projects to assist street kids, refugees within Kabul, single mothers struggling to feed their children, and communities in extreme poverty. Sadly, their voluntary work, coupled with their idealism and the fact that many are from an ethnic and religious minority - Hazara Shi’a - jeopardized their lives after the Taliban takeover in Afghanistan.

18 of the activists from this group (and one child under the age of 2) have looked for safety in Pakistan. Yet they now face precarious conditions there and are at great risk. The Pakistani government, overwhelmed by economic collapse and devastating floods, appears very reluctant to host Afghan refugees. Newly arrived Afghan refugees who are part of the Hazara ethnic group experience severe discrimination in the country.

Young women remain indoors. Twelve of the young people living in Quetta, Pakistan were recently evicted by their landlord. They are currently living in a Safe House in Islamabad. They are not allowed to work in Pakistan, and once their visas expire, they cannot receive money from abroad. They live in constant fear of being picked up by Pakistani police and turned over to the ISI intelligence.

We’ve recently learned that the Portuguese government says it will most likely be possible to issue visas for 19 Afghans who have sought refuge beyond Afghanistan to resettle in Portugal.

Following this good news, we learned that refugee resettlement professionals in Leiria, a city in the Central Region of Portugal, are willing to partner with us. They have already begun to design a resettlement project based on the model developed in Mértola, a small southern Portuguese city which, in March of 2022, welcomed eight young Afghans from the activist group.

The Mértola project’s success has made it a model for humane and holistic resettlement efforts. The government of Portugal clarified that our circle of internationals would be responsible for all airfares and for at least one year of funds to support resettlement in Leiria for 19 Afghans.

We’ve also learned about a possibility for getting visas to resettle an additional group of young Afghans, possibly as many as 20, in another European country. We are working hard to pursue this possibility.

Anyone wishing to make a tax-deductible donation to assist with airfares and resettlement expenses can write checks payable to the Fellowship of Reconciliation, with “Afghan Generations” written in the memo.

Checks can be sent to this address:

To make a tax-deductible Paypal donation, please go to forusa.org, choose “support” and then “donate” and after entering your billing info add, in the comment section “Afghan Generations.”

Kathy Kelly and Sarah Ball - on behalf of an ad hoc committee of internationals assisting young Afghans since August, 2021 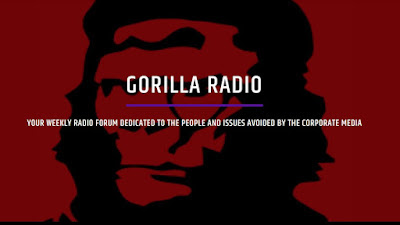